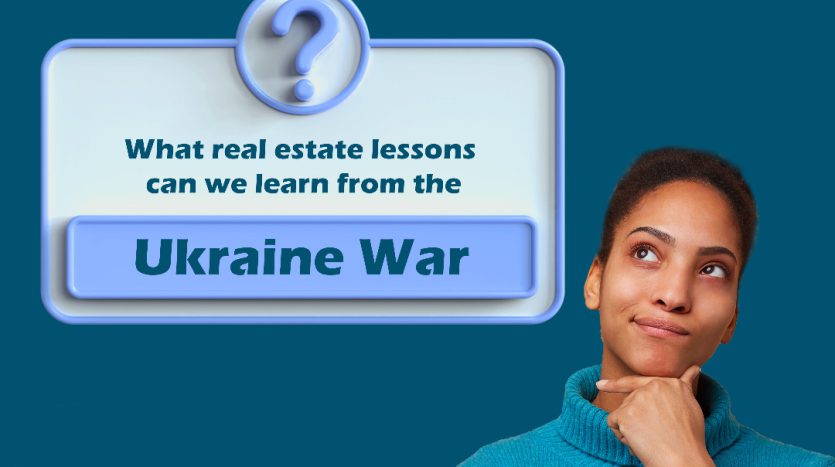 On 24 February, after weeks of warnings from Western intelligence officials, the Russian president ordered a full-scale invasion of his eastern European neighbour. The decision triggered what could become the biggest conflict in Europe since the 1940s.

There was no other alternative for Ukrainians; they had to stay and fight for their country’s safety. Ukraine has forbidden Ukrainian males aged 18 to 60 from leaving in the event that they are called to battle, but has allowed all women and children to go. The majority of non-Ukrainians, including students and visitors, who were in Ukraine during the war have also been permitted to leave.

As the war continues, there is anticipation that an increasing number of non-Ukrainians, particularly Africans, would attempt to evacuate the nation to their homeland.

However, owing to the problems provided by the conflict, many individuals who already have assets in Ukraine are unable to convert these assets to cash, placing them in a difficult scenario where they must leave to their home countries with insufficient funds to begin a new life.

It is much more difficult for those who do not have basic investments such as a home in their home countries.

As an individual in diaspora, this emphasizes the need of having investments in your home nation. Despite the fact that millions of Nigerians move each year to nations with more organized systems, it is still necessary for them to have investments back home that they can return to in the event of turmoil in the country they emigrate to, such as the current situation in Ukraine.

Why is it necessary to have a house in your motherland? No matter how long you have lived in a nation, there is always an element of uncertainty that comes with living in another country.

A foreign country may implement a policy that badly affects an immigrant and forces them to return, or like in Ukraine, a war.

Foreigners in Ukraine, for example, never expected a war because they thought they were staying in a relatively safe and stable country. As a result, they will be forced to return to their homeland, and those who were wise enough will return to real estate investments that they can easily sell to fund a move to another country or to start over in their home country.

It is, however, vital to be aware of the company from whom you purchase, since it is preferable to buy from reputable companies such as Danbel Properties and Investment Limited, which has assisted Nigerians in Diaspora in acquiring property for many years.

With customers from countries such as United States of America, Mexico and UK, Danbel properties and investments limited is well positioned to help you acquire that real estate property whether it be landed properties or hosing properties.