However, here are the true life stories of three real estate investors who had encounters with Omo-Oniles (All names have been changed to protect the identity of the investors).

Behind Magodo, there is a land called UNILAG Estate that Omo-oniles are marketing to naive purchasers as Magodo Extension. When my coworkers bought over 20 plots as a cooperative and urged me to join, I almost fell victim to it.

They didn’t show me any paperwork to establish ownership, but they tried to persuade me to buy it in bulk. When I eventually agreed to pay the N4Million asking price, I discovered trouble on the land and witnessed individuals fighting with the Omo-oniles to relocate them or refund their money since they learned the area wasn’t the Magodo extension as promised, but government-owned land.

After this event, I would never trust Omo-onile lands again, and I thank God for preserving my life because I was about to take out a loan to buy this land and fence it.

Omo-oniles employ this method frequently. They recognize that most first-time real estate investors will not bother to conduct any kind of due diligence and will instead be motivated by the desire to buy land. So they say anything to persuade the victim that they are about to purchase the ideal piece of property.

I purchased land in Sangotedo, and when I attempted to begin construction, another group of people arrived, confiscated my tools, and pursued the laborers, alleging that I had encroached on their property.

I told them the name of the family I bought it from and showed them the receipt and deed of assignment I was given, but after further research, I discovered that the persons claiming to be the family owners were fraudsters, and I had paid the wrong people. I hauled them to the police, but they were released after a while. The genuine family offered me the choice of repurchasing the land for N6 million or vacating the property.

I had already spent nearly N10 million on the land, documents, fencing, and partial rafting, and they wanted me to pay another N6 million. I was completely perplexed.

Some Omo-oniles go to great lengths to fabricate false deeds of assignment and even survey plans in order to trick naïve buyers, including professional Real Estate investors.

Some years ago, I paid N8 million for an acre from Omo-oniles near the free trade zone in Akodo, and when I sought to perfect my paperwork last month, it was discovered that my land had previously been seized by the government. All attempts to contact the Seller and Surveyor proved abortive.

Here, this investor made the mistake of trusting the Omo-Onile’s Surveyor which is a recipe for disaster.

There are numerous other accounts of investors slipping into Omo-Oniles’ traps. While purchasing land from them may be less expensive, it may also be extremely dangerous. It is therefore critical to purchase directly from a certified and licensed real estate company, such as Danbel Properties and Investments Limited, which is a member of professional organizations such as the Nigerian Real Estate Developers Association.

Click on the floating icon on the bottom left of this screen to start a conversation with one of our agents today. 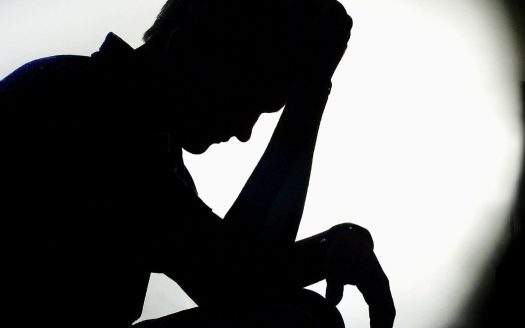 My Experience with “land scammers̶... 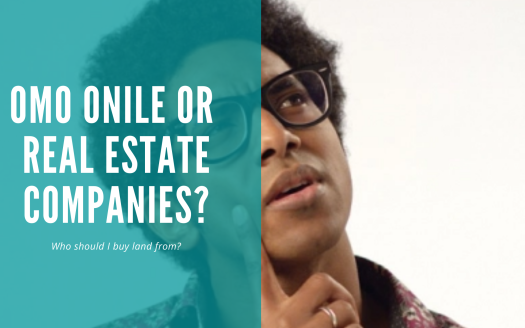 Nov 28, 2020
Buying land anywhere in Nigeria is an arduous process. From dealing with the family (families in some cases) that o ...
Continue reading
Some Nice Welcome Message
Sign into your account
Create an account