Posted by DanbelPro@InvLtd on May 15, 2021
Article, Educational
0

After the Dangote Refinery, the Lekki Deep Sea Port is arguably the second largest project currently under construction at the Lekki Free Zone. It is part of Nigeria’s effort to capture regional trade in an area with high growth potential but weak infrastructure. Although Dangote Refinery receives more attention than the Lekki Seaport does, the latter still has a number of intriguing facts to pique investors’ interest. Let’s take a look at those facts. 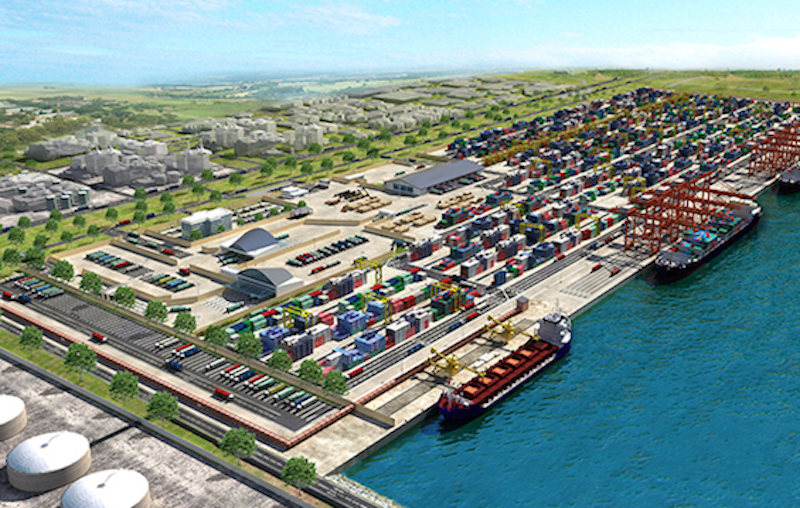 New multi-millionaires will be born in 3 to 4 years. They are the ones who are taking steps today and purchasing land around this axis. It’s up to you to determine whether you want to be a part of this emerging wealth class or tell your children about how you squandered an opportunity to secure their future. To get started, please contact us by clicking HERE.

Most profitable areas to invest in Real Estate in Lagos in 2021
Why are property prices in Lagos so high?