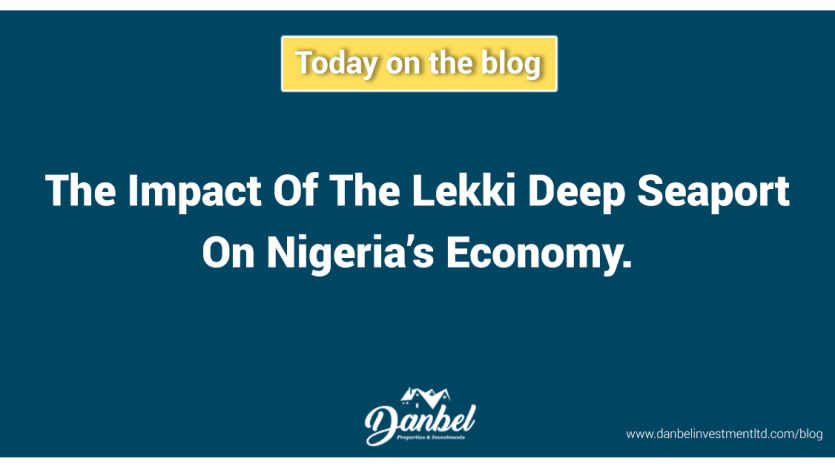 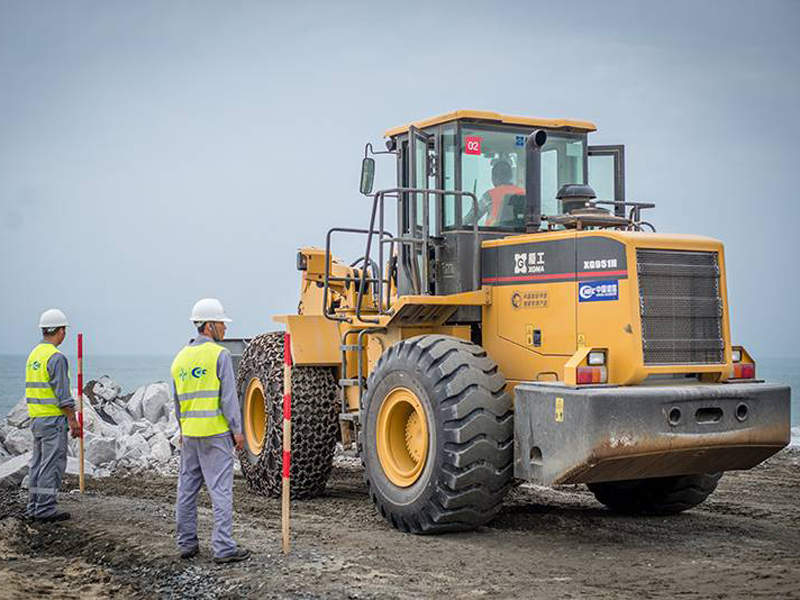 The Lekki Deep Seaport Project was awarded to Lekki Port LFTZ Enterprise Limited by the Nigerian ports authority on a Build, Own, Operate and Transfer (BOOT) agreement. Under this agreement, LPLEL is required to develop, finance, build, operate the port for a period of 45 years and transfer it to NPA thereafter.

The Lekki deep sea port is being built over 90hectares of land at the centre of the Lagos Free Trade Zone, approximately 60km east of Lagos. It is the first deep sea port to be built in Nigeria.

The multi-purpose deep sea port will serve as an important gateway for containerized, dry and liquid bulk cargo vessels.

When operational, the Lekki deep seaport will become one of the most modern ports in West Africa and support the growth of commercial operations in the region.

Construction of the $1.5bn deep sea port began in December 2017 and the project was expected to be completed in 2020 but due to the covid-19 pandemic it was pushed forward to 2022.

According to the agreement, in 30 months, Nigeria’s first deep seaport will be delivered in Lekki free zone.

The signing of the agreement has, no doubt, put to rest all kinds of reservations concerning the speedy delivery of the seaport venture.

Upon completion, the project has enormous capacity not only to stimulate the Lagos economy, but equally to push it up in the index of largest economies in the world. The Lekki port would become the first deep seaport in Nigeria and the container transportation hub in Africa.

Facilities and Equipments of The Lekki Deep Sea Port

Other facilities at the port will include a 6km-long and 14.5m-deep approach channel, quay wall, cargo handling cranes, and three 19m-deep liquid jetties.

Three container berths will be featured at the container terminal, including a 1,200m-long and 16m-deep quay wall, 13 quay cranes, and a storage yard with a capacity of 15,000 ground slots.  The storage space can be increased by stacking containers. The container terminal will be able to handle 2.7 million twenty-foot equivalent units (TEU) a year.

Impacts and Benefits of The Lekki Deep Seaport On The Economy 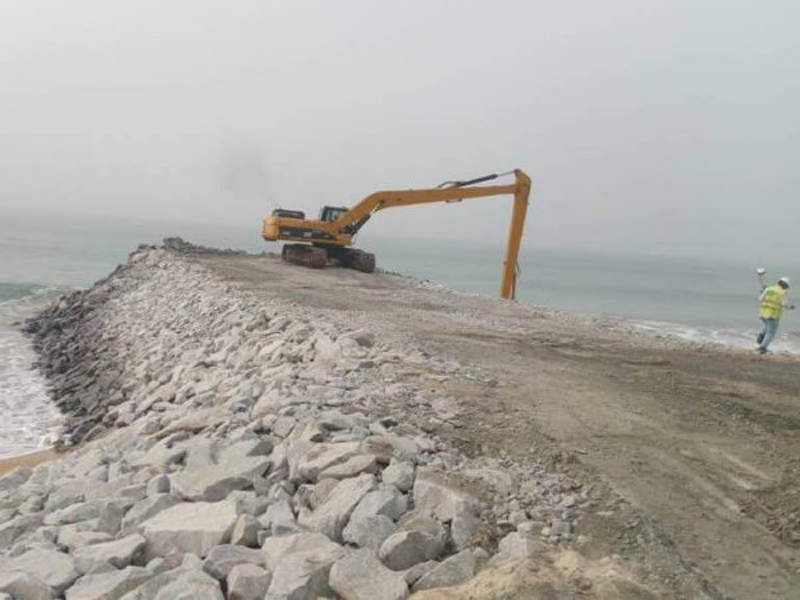 Undoubtedly, the development of the seaport is strategic to the growth of Lekki Free Trade Zone. The project, which is expected to make immense impact on the nation’s economy, is capable of creating more than 200,000 jobs and generate about $350 billion dollars in revenue for the state over the period of the concession.

Secondly, The project is strategic for the economic growth of Lekki Free Zone, as it would support the massive industrial and petrochemical complex being embarked on in the Northern and Southern quadrant of the zone with investment over the next three years peaking at over $20 billion dollars.

With Lekki Airport in view, there will be an emergence of a Harbor City which would be internationally connected by air and also with world-class integrated transport network of roads, rail and bridges.

It will also generate up to $201 billion dollars in revenue to state and federal agencies through taxes, duties and royalties which in turn will be boost the GDP of the nation.

Finally, it will lead to an industrial revolution in the Real estate sector due to the influx of trade, commerce and investment as a result of the Lekki free trade zone. Thereby leading to potential direct and indirect investment opportunities for both real estate developers and foreign investors.