My Experience with “land scammers”

Posted by DanbelPro@InvLtd on December 9, 2020
Story
0

“Oga, na we get this place, no dey talk that kind thing again. We just dey pity you since, we for don forget this cutlass for your head”.

Thomas looks on in despair as the two families bicker endlessly. He sits on the ground and mutters under his breath “How did I get here?”

“Guy, I have this amazing deal for you” Benjamin screams as he rushes into Thomas’s office.

“You should have at least knocked; what if I had important guests over?” Thomas asks rhetorically. Benjamin had been his good friend, business partner and confidant for over 20 years but the habit of barging into people’s personal space unannounced was one thing Benjamin had refused to drop.

“By the time I am done explaining this deal to you, you would forget all this one wey you dey talk” Benjamin says as he rushes to Thomas’s side.

“So, yesterday I got a call from that my former landlord that there are some amazing properties for sale around Eleko. I didn’t want to ask before o but I believe God wanted me to buy that land because the man just dey disturb me anyhow so I asked him for more details”. Benjamin Excitedly reaches into his bags to bring out his phone.

“See am” Benjamin says with a big smile on his face while showing Thomas pictures of the dry bushy land.

“Why is bush making you so excited?” Thomas asks with a raised brow.

“It’s not the bush my guy. It is the location and the price. One plot is just 500,000 naira so imagine if we use that our 4 million naira emergency funds to buy 8 plots. In the next 5 years, we will resell that land for 10 million naira each and make a profit of 9.5 million per plot”.

Thomas looked at Benjamin in surprise. “It looks like you are now smoking weed” he tells Benjamin while folding his hands.

Benjamin then spends the next 2 hours convincing Thomas to buy into this once in a lifetime opportunity. His landlord had given him the assurance that this property was genuine.

Thomas knew little to nothing about buying land in Lagos, which is why he was keen to avoid it until he had full details.

Benjamin was very confident in this deal and Thomas decided to run with him after all, they both had a 50% stake in the emergency fund so Benjamin would not go into a risky deal knowing he was bound to lose his money.

A few days later, they met the Landlord who introduced them to three men with a bunch of files and papers.

Thomas had insisted on seeing the land and he was taken to the location, shown him his boundaries and everything looked perfect. He eventually signed the document and paid in full. He felt over the moon and thanked Benjamin endlessly for bringing this opportunity his way. He called his entire family and told them the great story. He in collaboration with his best friend now owned almost 1.5 acres of land in a fast-growing area of Lagos State.

“Guy where are you? There is fire on the mountain. Come to our land NOW” Benjamin screamed into the phone with a panicked voice.

Thomas quickly jumped out of bed, skipped showering, and ran down to Eleko. He had never heard Benjamin sound so scared before.

“Are you the one who fraudulently acquired my father’s property?” A stern-looking young man holding a cutlass asked Thomas as soon as he alighted from his car.

“Yes Sir, please what is the problem? Thomas asked as he rushed to stand beside Benjamin

“You and your partner no get sense. Person go just carry sell land for you and you no go carry out any investigations. Do you know that the people who sold this land for you are not the rightful owners?”

Thomas could not believe his ears. He scanned through all documents presenting them to these angry-looking strangers.

“Oga, this one na for your mouth, nothing concern me with your fake papers”.

A few hours later and phone calls to lawyers and several other people, they agreed to take the case up in court.

Hundreds of individuals fall into this trap yearly and they usually end up in never-ending land disputes because other family members resell that same land to other unsuspecting buyers.

You can avoid all this trouble with land scammers by buying land with us at Danbel Properties and Investments Ltd who have gone the extra mile in ensuring our properties are bought from genuine sources. Click below to start

Want to buy land and don’t know how to go about it? Schedule a talk with one of our experts. Click the link below to schedule. 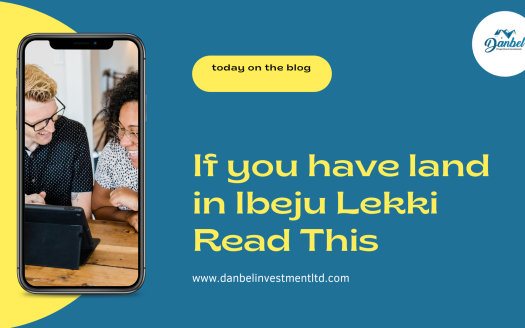 Dec 08, 2021
Governor Babajide Sanwo-Olu has ordered full excision on all untitled lands in Ibeju Lekki with the aim of tackling ...
Continue reading 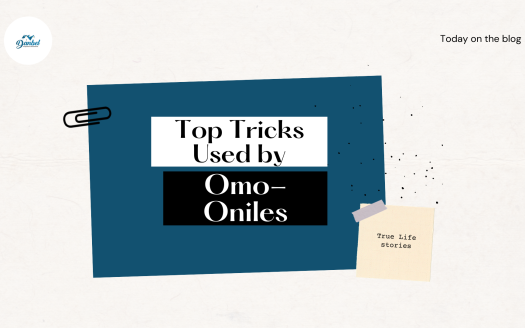 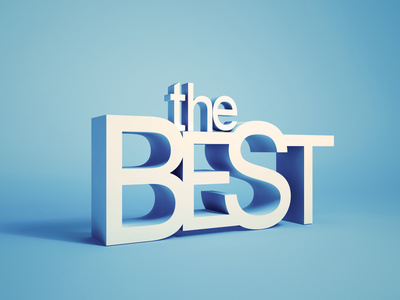 THE BEST PLACE TO BUY LAND IN LAGOS 2021

Are you a smart investor? Read this!!
5 ways to determine if a property in Ibeju Lekki is going to be profitable and when