How the Lekki Free Trade Zone is spearheading industrialization in Nigeria

Investors from all over the globe are always seeking for methods to cut costs and increase returns on investment, and they always gravitate to Free Trade Zones because they provide such possibilities, giving it the moniker “investors’ haven” because of its attractive incentives and enabling environment. 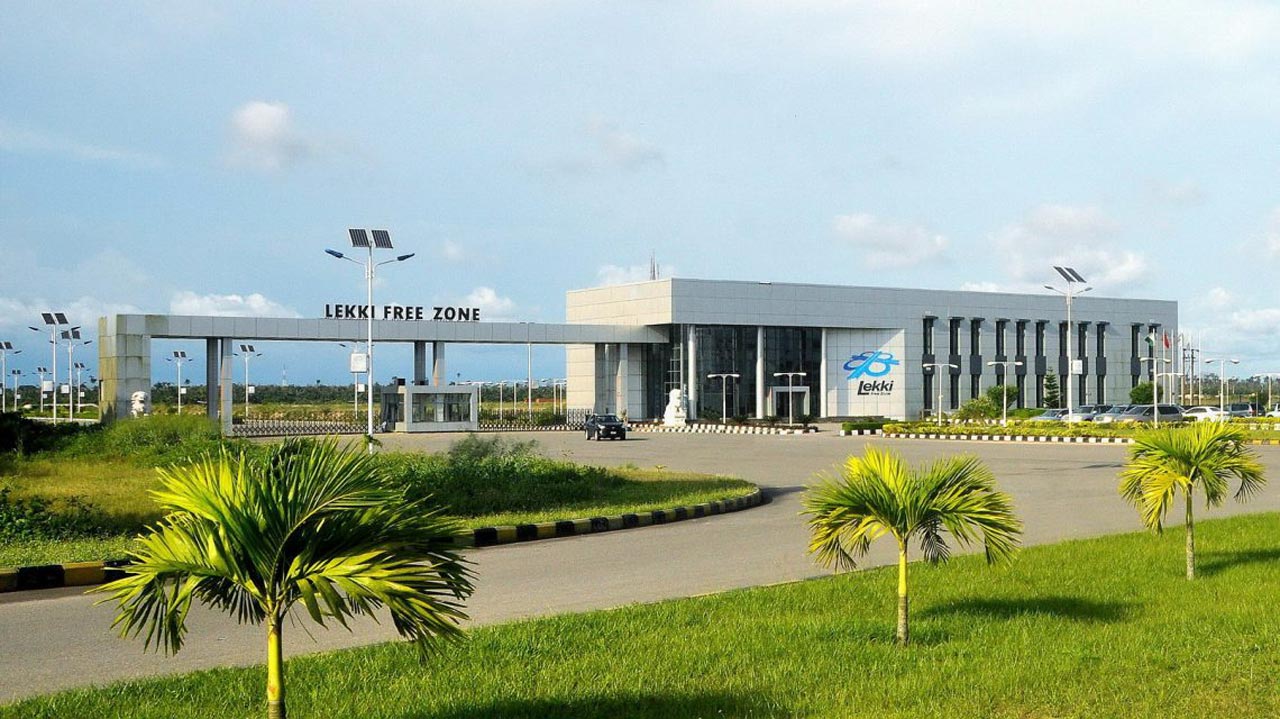 Free Trade Zones are often preferred for investment because of the favorable business rules and regulations that governments have put in place to encourage manufacturing and promote the export of completed goods. This will eventually lead to an increase in industrialization, which will result in job creation, skill upgrade, export promotion, and economic development.

The idea of free trade zone is a well-developed system of attracting foreign direct investment (FDI) into a country that has been in practice in advance economies around the world and was introduced into Nigeria with the establishment of the Nigeria Export Promotion Zone Authority (NEPZA), which has led to the creation of different free trade zones across the country.

To entice investors to the zone, the state government intends to work with other government agencies to offer a variety of policies and incentives, including complete tax exemptions from all federal, state, and local government taxes, rates, waivers, customs duties, and levies for all investors patronizing the Lekki Free Trade Zone.

This waiver will cover import and export licenses, duty-free capital goods, consumer goods, machinery, equipment and furniture, duty-free, tax-free import of raw materials and components for goods destined for re-export or permission to sell 100 per cent of manufactured, assembled or imported goods into the domestic market.

These incentives will create a vibrant environment that will attract both domestic and international direct investment in industry, real estate, tourism, and oil and gas. Many economists believe that if the nation’s potential in Free Trade Zones is fully realized, the country will enjoy fast economic growth.

Giving credence to the fact that creating jobs and income is one of the foremost reasons for the establishment of FTZs, president of the Dangote Group of Companies, Alhaji Aliko Dangote remarked that the Lekki Free Trade Zone would be the biggest of such zones in the African continent. The business mogul said, “By bringing this here, I can assure you that this is going to be the biggest free trade zone in the African continent and I know that the people will begin to show their appreciation”.

Expressing confidence that the Zone holds enormous economic benefits for Lagos State and the country, Dangote declared, “For instance, there is no way we can put down over $10 billion of our money here without making sure that the zone is going to work”.

Another feature that makes the Lekki Free Zone appealing is the integrated seaport’s transshipment capabilities. Not that Lekki will be a transshipment hub, but it might be in the future if West Africa requires it. The draft is 16.5 meters, and the capacity of phase one is 1.2 million twenty-foot equivalent units (TEUs). With seven ship-to-shore cranes and a draft that allows larger boats to dock, the Lekki Seaport will be able to handle 100 movements per hour when completed, which, although not amazing by world standards, is light years ahead of what is currently being done at Apapa and Tin Can Island. It will transform Lekki into a 21st-century port.

Experts predict that once the free trade zone and Lekki seaport are operating at full capacity, the Ibeju Lekki axis would see an increase in trade volume of about $25 billion by 2030. It is then not a surprise to see why real estate investors are buying land all over Ibeju Lekki. Refusing to purchase land in Ibeju Lekki while it is still available for as little as 1.2 million for a complete plot might be your worst mistake. Call us today to begin your journey to owning real estate in Sub-Saharan Africa’s fastest-growing neighborhood.