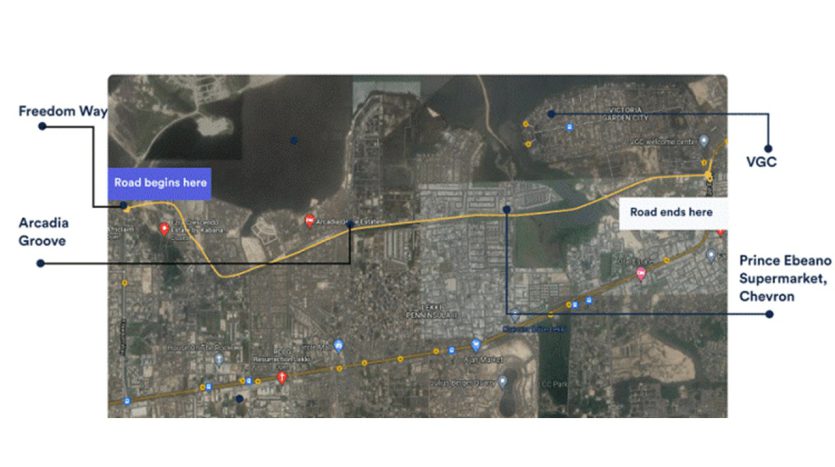 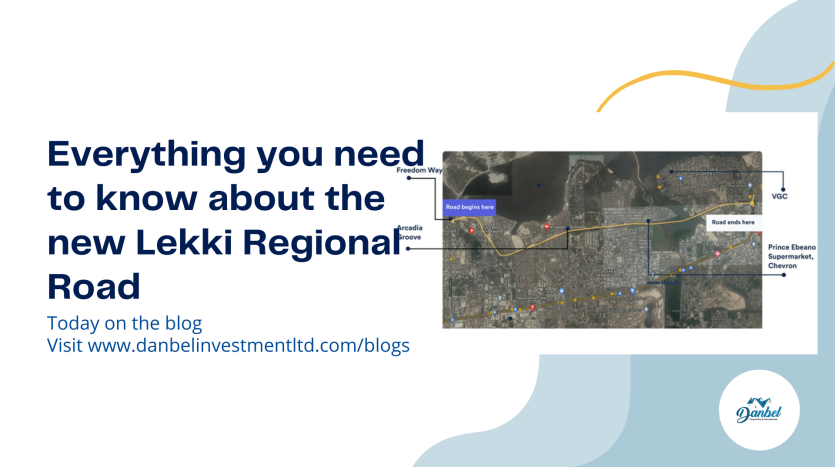 Everything you need to know about the new Lekki Regional Road

In May 2020, the Lagos State Government kicked off the construction of the Lekki Regional Road in Eti-Osa Local Government.

The 8.75km road will link Freedom Way to Victoria Garden City (VGC), with the aim of decongesting the Lekki-Epe Expressway. 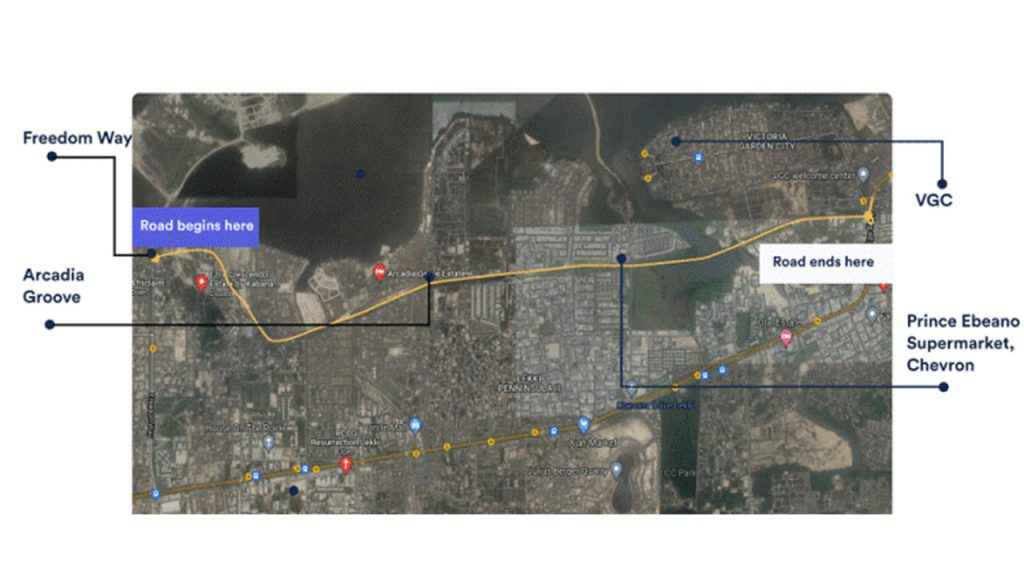 Once completed, it will have a clear impact on the real estate market in the fast-growing Lekki-Epe Suburb. In this article, we have explained everything you need to know about the regional road.

Hitech Construction Company Limited is the project’s contractor, and Advanced Engineering Consultants (AEC) are the consultants. They have worked on other road projects in Lagos.

Some of these roads include the 735m Ologun Agbaje Street Road, the 315m Agoro Odiyan Street Road in Victoria Island, and the Osborne Jetty and Terminal complex.

The project was awarded in late May 2020, and construction began in June 2020.

The State Governor, Babajide Sanwo-Olu, further stated that the project would take around 22 months to complete.

Based on this, completion is expected in April 2022, and it will serve as the foundation for the building of the 4th Mainland Bridge.

Size of the road

The road is a 45-meter wide Right of Way (RoW), 8.75km long, with at least three bridges and 15 drainage canals for water disposal. Explaing further, Mrs Aramide Adeyoye, the Special Adviser to the Governor on Works and Infrastructure, highlights the 500-meter bridge as a major component of the road. She also mentions the 251-meter intersection, 50-meter bicycle lane, and 500-meter road.

The regional road plan is not new to Lagos; in fact, it has been part of the Lagos Metropolitan Masterplan since 1982. It was also included in the authorized Lekki Comprehensive Master Plan in 2013, despite the fact that the State had not prioritized it.

As earlier stated, the Lekki regional road will serve as the foundation for the building of the fourth mainland bridge. The Fourth Mainland Bridge in conjunction with existing road networks would establish a primary ring road around Lagos. This ring road will provide alternative traffic routes from Lekki to Ikorodu, Ikeja to Ajah. 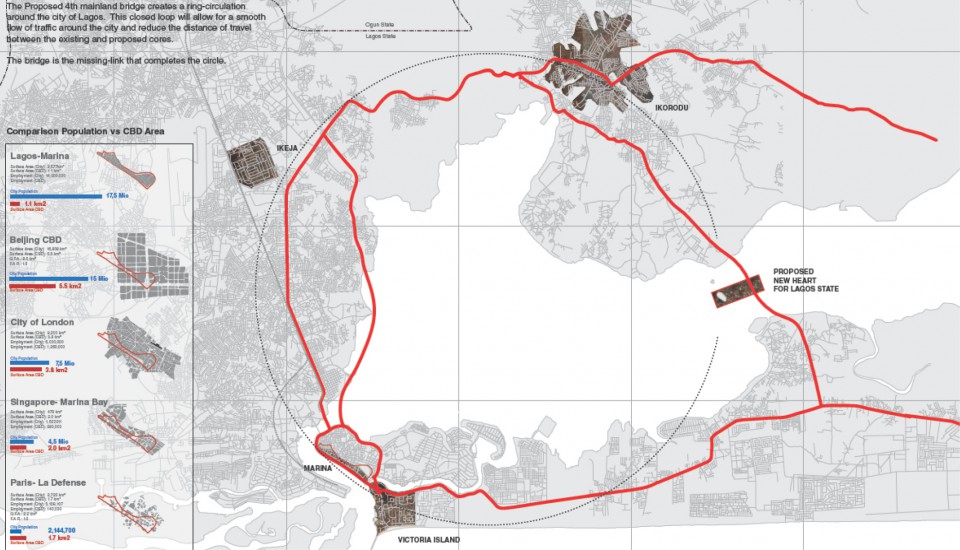 One of the major impacts of the Lekki regional road is the reduction of pressure on the already congested Lekki-Epe Expressway. This, in turn, will boost real estate activity in the region.

If you have land in Ibeju Lekki Read This
Why buy land in Epe?