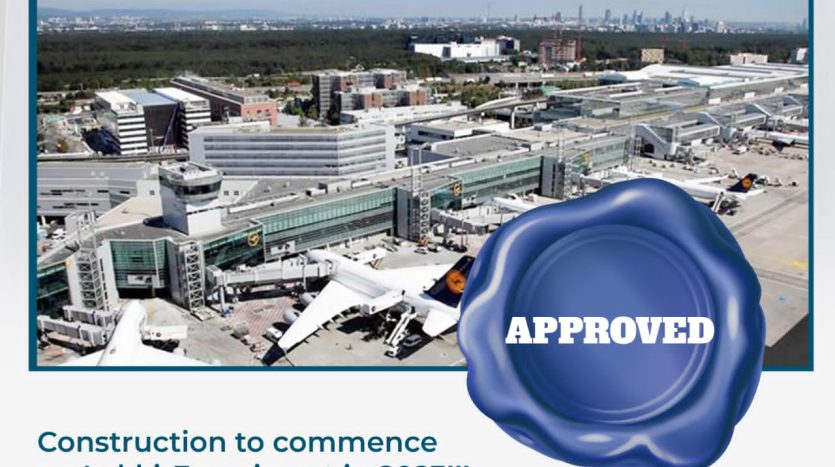 APPROVED: Construction to commence on Lekki-Epe airport in 2023!!!

The Lekki-Epe region of Lagos will soon see the start of a new airport’s development, according to the state’s government.

According to the post, The Special Adviser to the Governor on Public Private Partnership, Mr. Ope George, had disclosed this while speaking at a media parley organised by the state government in Alausa, on Thursday.

He added that the state government, led by the governor, Babajide Sanwo-olu, had already obtained all necessary approvals from the federal government and that the new airport would be constructed on 3,500 hectares of land in the Lekki-Epe area.

He also disclosed that the master plan and aeronautical designs were in place adding that studies were ongoing about strategies, funding and other issues, after which the project would be taken to the market place.

WHAT DOES THIS MEAN?

With the Lekki deep seaport billed to commence operations in 2023 simultaneously with the airport’s construction, real estate prices is expected to soar in the next few months as investors can expect their landed properties to appreciate by over 50%.

Top reason excised land is more expensive than untitled land
How much of your salary should go to your rent?