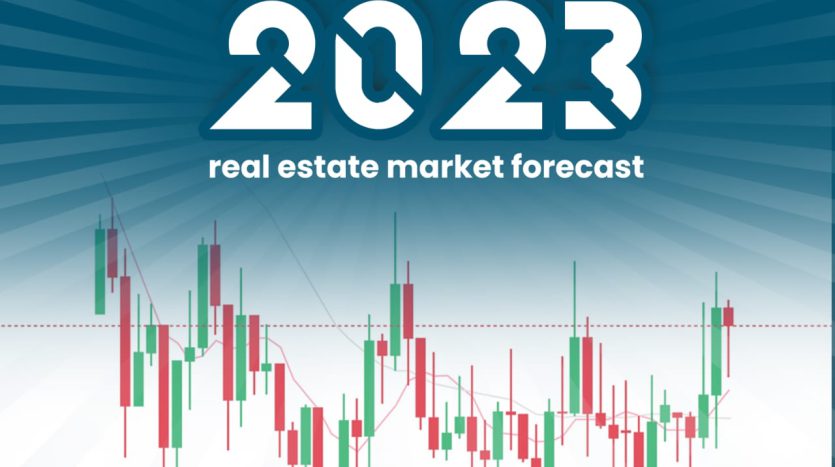 The real estate sector in Nigeria is expected to experience sustained growth in 2023 due to its contribution of over N7 trillion to the country’s Gross Domestic Product (GDP) and improved investor confidence in the industry. The sector is predicted to expand by 5.2% in the new year, with its contribution to GDP increasing to 6.5%.

This growth is expected to be driven by high population and urbanization. However, experts have identified several risks to the sector in 2023, including a high interest rate environment, increased costs of building materials, poor land acquisition policies, and the potential for forfeiture orders on properties owned by politically exposed individuals.

The construction sector is also expected to contribute significantly to GDP, reaching 9.2%, due to increased spending and investment in road infrastructure.

The Central Bank of Nigeria’s new cash policy and redesigned naira notes are expected to have a positive impact on the real estate market. These changes are expected to increase the availability of cash in banks, making it easier for individuals to obtain loans for housing investments. Additionally, the real estate sector in Nigeria typically performs well in election years and is expected to experience significant growth in 2023.

Housing deficit has been a reoccurring issue in the country, growing from bad to worse on yearly basis. It is aggravated by the ballooning population, which is growing by about 2.6 per cent annually. Successive governments’ efforts have only scratched the surface. The country’s housing deficit was recently put at 28 million, requiring about N21tn to bridge the gap.  In 1991, housing deficit stood at seven million and worsened to 12 million 2007. And by 2019 it was N20 million. The country’s housing challenges become daunting when compared with other African countries. Ghana’s housing deficit is 1.8 million; South Africa, 3.7 million; and Ethiopia, 400,000.

The challenge has been traced to Nigeria’s population which is currently at 2.6 per cent per annum and currently outpacing the housing provision in the country. The Bank of Industry had noted in a report on Nigeria’s housing sector that “With a growing urban population, increasing construction costs, and declining household income, access to affordable housing is becoming more difficult for millions of citizens.” Another report by the Federal Mortgage Bank of Nigeria titled “Institutional turnaround for the next level” indicated that although the Federal Government budgeted N470bn for housing in 2022, the sector would require trillions of naira to close Nigeria’s housing gap.

It stated that of the estimated 206 million persons in Nigeria, about 95.1 million lived below the poverty line, and as such, it was difficult for them to have access to their own homes.

The BOI, however, outlined some critical areas to be addressed to reposition the housing sector in Nigeria, stressing that adequate financial intervention in the housing value chain was required to boost development in the sector.

“Increased partnership with the organised private sector is crucial to unlocking opportunities in the real estate market,” the BOI report stated.

The cost of low-income houses is fast becoming unaffordable to an average worker, an earlier report has found.

The report, published by Nigerian Proptech, Estate Intel, attributed this to the continued rise in the prices of houses, both rental and sale prices.

It stated that there had been a corresponding rise in construction costs, as cement prices had increased from N2,450-N2,510 in 2021 to N3,900-N4,200 in 2022 for Dangote Cement. It also stated that land prices have been on the rise, with areas such as Epe recording over 100 per cent growth in the last five years.

Fourth mainland bridge gets the needed capital to kick off construction.
Top properties to buy in 2023